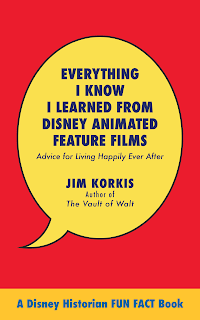 The Imagineers' Secrets of Disneyland by Mike Fox: more than the usual collection of stories, this book incorporates some original research and rare photos (such as an account of George Lloyd)

Everything I Know I Learned from Disney Animated Feature Films by Jim Korkis: a succinct little volume - possibly the first in a series - with summaries of 54 Disney animated films, "fun facts" about said films, and some inspirational quotes from the animated characters (hence the subtitle, "Advice for Living Happily Ever After") 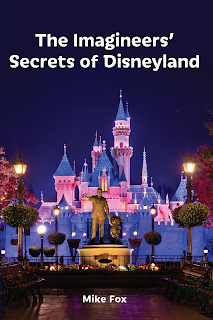