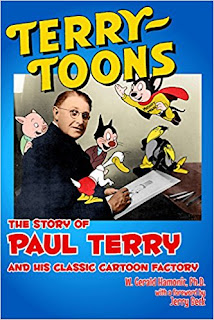 Not Disney, but definitely one of the best-researched book ever about the early days of animation. I was blown away by the scholarship of the author. This is really an astounding book.
Posted by Didier Ghez at 12:41 PM No comments: 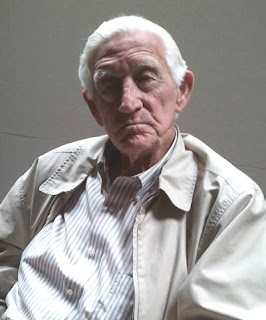 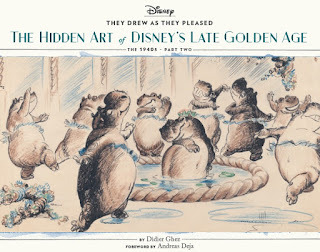 It's this time of the year again. Here are the Disney history books which I feel are the very best of 2017. In no particular order. This has been a very, very good year.


Didier Ghez: They Drew as They Pleased Vol. 3: The Hidden Art of Disney's Late Golden Age published by Chronicle Books; 2017.

Dave Bossert and David Gerstein: Oswald the Lucky Rabbit - The Search for the Lost Disney Cartoons published by Disney Editions; 2017.

Jim Korkis: Call Me Walt: Everything You Never Knew About Walt Disney published by Theme Park Press; 2017.
Posted by Didier Ghez at 12:02 AM 2 comments: 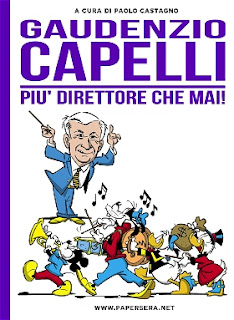 A new book from Italy which will be of interest to some of you.
Posted by Didier Ghez at 6:09 AM No comments: 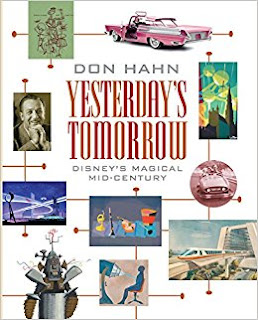 Of course since I am hard at work on They Drew As They Pleased - The Hidden Art of Disney's Mid-Century Era (The 1950s and 1960s) which will be released in 2018 and feature Lee Blair, Mary Blair, Tom Oreb, John Dunn and Walt Peregoy, I was particularly fascinated by a few pieces of art from John Dunn which I had never seen before. I knew when I saw them that Don had truly looked into all nooks and crannies. Way to go!
Posted by Didier Ghez at 8:59 AM 2 comments: 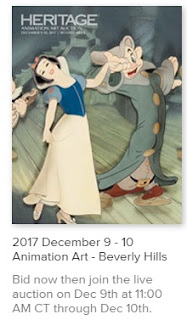 Heritage Auctions stunning animation art auction is happening this weekend. Not to be missed.
Posted by Didier Ghez at 6:57 AM No comments: 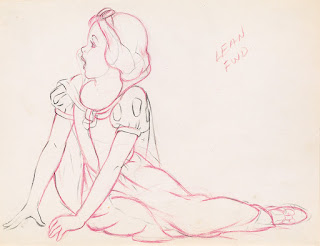 It turns out that there is another Ingeborg Willy scrapbook in addition to the one that was purchased a few years back by the Walt Disney Family Museum from Bob Cowan. And it is being auctioned off this week by Swann Galleries. I really hope it gets bought by someone in our community who will value it. (Thanks for Joe Campana for the heads up).

Looking forward to the new deluxe version of Pierre Lambert's Pinocchio book!
Posted by Didier Ghez at 8:32 AM 4 comments: