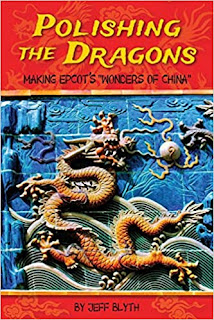 I just ordered this new book.

Posted by Didier Ghez at 7:35 AM No comments: 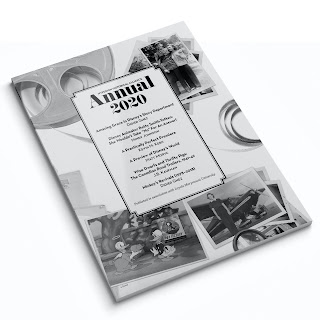 The Hyperion Historical Alliance (HHA) has some great news to announce today!

The latest issue of the HHA Annual has finally been released. You can order it at this link on Amazon.

If you like to read very in-depth essays by vetted Disney historians about little know aspects of Disney history, you should not miss this issue of the Annual (nor the previous one). I believe you will love it.

Please spread the word!
Posted by Didier Ghez at 10:37 AM No comments: 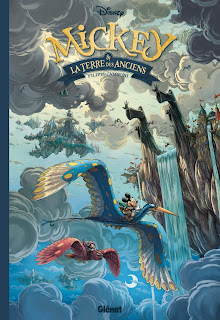 Posted by Didier Ghez at 6:54 PM No comments:

A new podcast you may want to listen to.

Posted by Didier Ghez at 3:54 AM No comments: 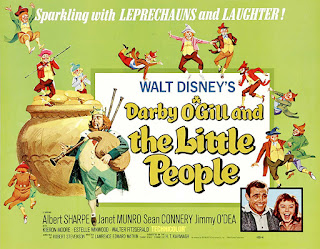 Now that the last volume of the They Drew as They Pleased book series has been released, what am I working on when it comes to Disney history, aside from volumes 25 and 26 of the Walt's People book series?

The new Hyperion Historical Alliance Annual is about to be released in just a few weeks and contains two new essays by yours truly. One about "Grace Huntington in Disney's Story Department" (I am particularly proud of this essay which explores totally uncharted territory) and one about "Mickey Mouse's Revivals (1978 - 2018)."

This new monograph relies on huge amounts of never-seen-before material including the diaries of cinematographers Al and Elma Milotte, their "lost" autobiography, storyboards of many of the early, unproduced True-Life Adventures and a lot more. It will be the first time ever that this story will be told. The layout of the monograph is now in the process of being approved by Disney, and (depending on how things evolve with COVID), the monograph should be released by the Hyperion Historical Alliance Press at some point next year.

I have started researching the second volume of the "True-Life Adventures" monograph series. That second volume which will focus on "Beaver Valley" and "The Olympic Elk," but also on two parallel series that Walt was working on at the time: "Adventures in Music" and "Adventures in History".

5. Mickey Mouse on Stage and on Radio in the 1930s monograph (in collaboration with Libby Spatz)

Full of new info and never-seen-before photos of the Fanchon and Marco shows, the Roxy Theater show, the Stadler and Rose shows, the "Mickey Mouse Theater of the Air" radio show, the British "Meet Mickey Mouse!" radio show and a lot more...

6. The Making of Walt Disney's Darby O'Gill and the Little People monograph (in collaboration with Jim Hollifield)

Complete with an in-depth exploration of Walt Disney's trip to Ireland in 1946. Full of stunning never-seen-before photographs. I am currently awaiting the detailed diaries of one of the storytellers who met Walt in Ireland in 1946. Can't wait to get them in a few weeks and to get the entries translated from Gaelic to English.

If all goes well, I am planning to research and write two essays for that issue of the Annual. One will be about Walt Disney and Hans Christian Andersen, the other about a proposed collaboration between The Walt Disney Studios and the French animation studio Les Gemeaux in 1946/47.

Of course, all the "longer term" projects are now progressing more slowly than planned due to the impact of the pandemic.

More about all of this soon... 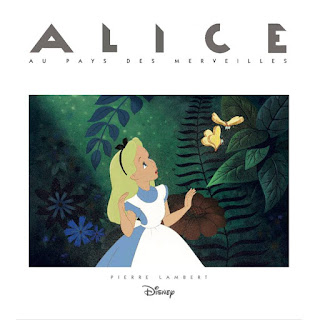 Posted by Didier Ghez at 4:52 PM No comments:

A new podcast (Notably Disney) about the latest volume of They Drew as They Pleased. Enjoy!
Posted by Didier Ghez at 4:03 AM No comments: