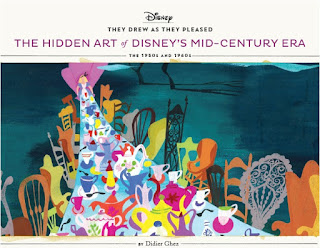 They Drew As They Pleased - The Hidden Art of Disney's Mid-Century Era will be released in just a few days.

I discussed the making of the book with the team of Mousetalgia. You can listen to it at this link.
Posted by Didier Ghez at 4:26 AM No comments:

One more interesting auction coming up at Van Eaton Galleries.
Posted by Didier Ghez at 4:43 AM No comments: 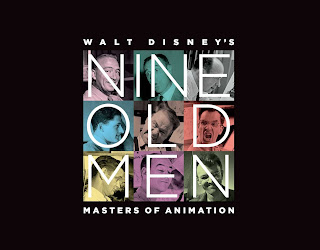 Great preview of the upcoming Nine Old Men exhibit catalog released here.
Posted by Didier Ghez at 8:33 AM No comments:

Fascinating interview of Chris Merritt and Pete Docter about their upcoming book(s) about Marc Davis. That book will be revolutionary and I just can't wait for it to be released.
Posted by Didier Ghez at 5:15 AM No comments: 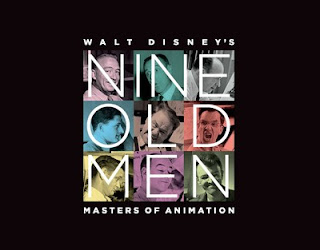 I can't wait to get a copy of the catalog from the Nine Old Men exhibition which will be released in October.
Posted by Didier Ghez at 8:22 AM No comments: 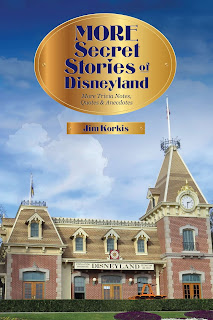 And here is one additional new book from Theme Park Press that I am interested in. The publisher mentions:

No one knows Disney history better than Disney historian Jim Korkis. In this book, the latest in his best-selling "Secret Stories" series, he unearths still more Disneyland gold and presents it in bite-sized stories that you can enjoy while waiting in line, sitting in a monorail, or whenever you have a few moments to fill with fresh Disney knowledge.

With over 90 "mini chapters", organized by theme park "land", plus a special section devoted to some of the attractions that exist beyond the berm, you're sure to discover new lore about the Happiest Place on Earth, including Roastie Toasties, the Jungle Cruise elephants, Ray Bradbury's Halloween Tree, the (new) Redhead from Pirates of the Caribbean, the Matterhorn Garden, Star Tours, Star Wars: Secrets of the Empire, and so much more that the pixie dust will dance in front of your eyes for days.]
Posted by Didier Ghez at 4:29 AM No comments: 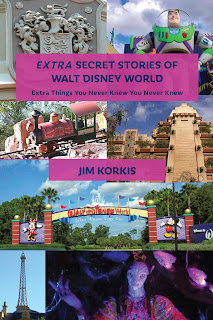 Theme Park Press just released two more good books. Here is the description of the first one from the publisher:

You know what's more fun than finding Hidden Mickeys at Walt Disney World? Reading secret stories about Walt Disney World. And no one knows more Disney secrets than Jim Korkis. Just when it seems like the secrets well is dry, the often imitated, never duplicated Korkis hits a gusher:

The evolution and emancipation of the Redhead in Pirates of the Caribbean
The one place in Disney World where you'll see radioactive monsters, zombies, and a giant psychotic woman
The backstories of Auntie Kau'i, Miss Adventure, and other little-known Disney "characters"
More "Disney that never was" with Epcot's Venezuela pavilion and the Lake Buena Vista monorail
Each story is short enough to read whenever you have a spare moment that needs Disney in it. That's, like, every spare moment, so pace yourself... ]
Posted by Didier Ghez at 5:38 AM No comments: 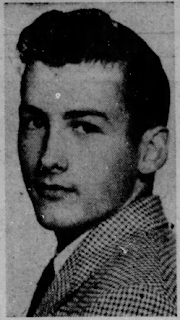 Do not miss this great article today:

Disney's Lost and Found: James Lewis by Vincent Randle
Posted by Didier Ghez at 7:59 AM No comments: 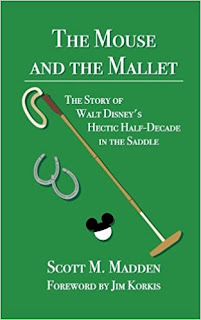 I just read this small book by Scott Madden about Walt and polo. It is well written, and the author really did his homework, going to all the sources available to him to put it together. And it is an easy read.

The issue, of course, is that Scott Madden did not have access to the Disney Archives, which means that, despite his best efforts, all of us who have read most of the books written about Disney learn very little.

It is an excellent starting point, though, and one that will be very useful to researchers who might have the opportunity in the future to dig even deeper into the subject matter.
Posted by Didier Ghez at 7:10 AM No comments: 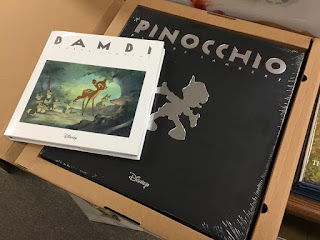 I just received my own copy of Pierre Lambert's spectacular new version of his Pinocchio book. If you love Disney history books and have an unlimited budget (and a large house) you will want to pick this one up. (Otherwise you will want to wait a few months for the release of the regular edition.)

The special edition that has just been released is the largest Disney history book I have ever seen in my life, is limited to 750 copies, and is not cheap. I was blown away by it.

You can find more information (and a video) about it on the site of dealer Stuart Ng. My heartfelt congratulations to Pierre for another masterpiece.
Posted by Didier Ghez at 4:55 AM No comments: