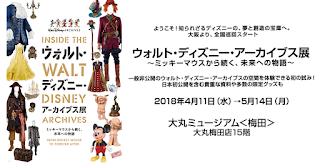 OSAKA?
Do any of you live in Osaka or plans to visit Osaka at some point over the next few weeks? If so, could you please email me at didier.ghez@gmail.com?

I am desperately trying to buy a copy of the catalog of the Walt Disney Archives exhibition which is currently taking place at the Daimaru Museum until May 15. Thanks in advance!
Posted by Didier Ghez at 6:29 AM No comments: 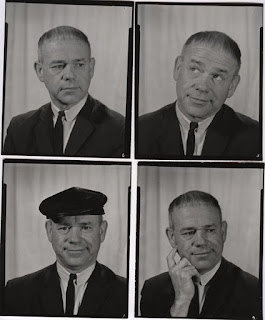 I have to admit that I am really looking forward to seeing Amid Amidi's biography of Ward Kimball released by publisher Antibookclub. It is now scheduled for some time in 2019 apparently.
Posted by Didier Ghez at 9:16 AM 1 comment: 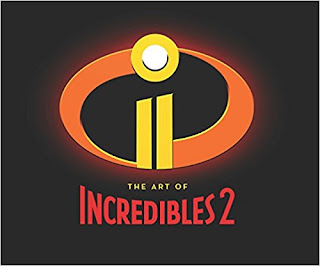 I just noticed that The Art of Incredibles 2 can now be pre-ordered on Amazon.
Posted by Didier Ghez at 8:54 AM 3 comments: 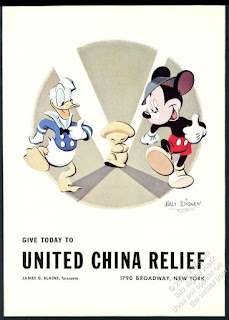 I was helping a friend with some Disney history research this weekend and stumbled upon this great WWII poster.

As David Lesjak explains in his seminal book Service with Character:

[In 1941, United China Relief, an organization was formed to aid the people of China, set a goal to raise five million dollars in donations. The Sino-Japanese War, which had started in 1937, caused untold misery for hundreds-of-thousands Chinese citizens who suffered under the yoke of Japanese occupation. The main purpose of United China Relief was to raise money to help ease the suffering of the displaced and sick, as well as aide wounded Chinese servicemen and guerilla forces fighting in the country’s northwest region.]
Posted by Didier Ghez at 9:02 AM No comments: 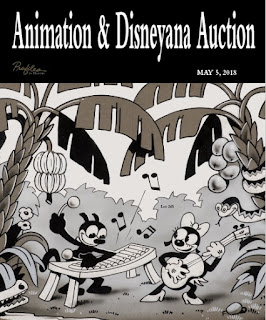 A few stunning items in this upcoming auction, including an extremely rare concept painting by Mary Blair for Susie, the Little Blue Coupe (page 10 of the catalog).

One mistake in the captions: the drawing on page 40 by Ken Anderson is not from The Jungle Book but was created for the abandoned project Scruffy.

You can download the catalog here.
Posted by Didier Ghez at 4:28 AM 2 comments: 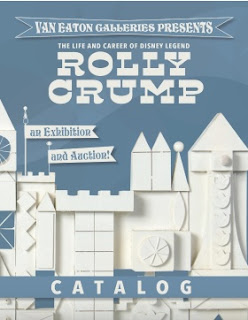 Interesting auction coming up at Van Eaton Galleries.
Posted by Didier Ghez at 7:39 AM No comments: 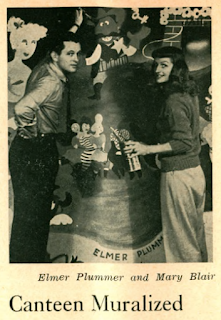