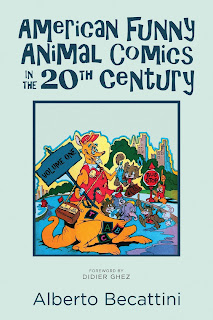 Alberto Becattini's new book has just been released. If you are a comic book fan, this is a must read.

[The Grail of Funny Animals

For decades, Italian comics historian Alberto Becattini has been researching and writing about American funny animal comics. In this first volume of his two-part opus, Becattini presents the fruits of his labors, the definitive guide for funny animal fans, collectors, and historians alike.

Becattini examines the funny animal phenomenon, starting from its origins in popular and children’s literature, and continuing through its appearances in newspaper comics, comic books, and comic magazines.

During the writing process, and while viewing thousands of comic strips and comic pages, Becattini had many discoveries and “epiphanies” that let him shed light on the identities of hitherto uncredited artists and writers. While his aim has been to highlight the talent behind the comics, rather than the stories and characters themselves, he also provides in-depth coverage of virtually every funny animal comic book, illustration, and animated cartoon.

A must-have title for any serious funny animal fan!]

Posted by Didier Ghez at 9:00 AM No comments: 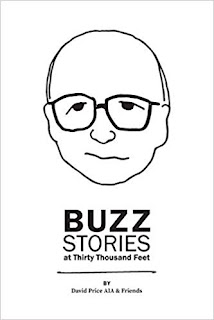 Not sure what this new book edited by the son of Buzz Price is worth, but it sounds very interesting and I just ordered a copy.
Posted by Didier Ghez at 5:04 AM No comments: 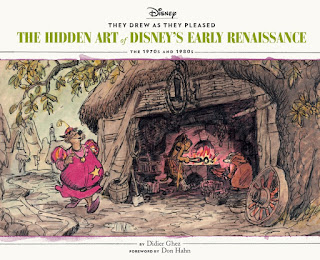 Look what is now available for pre-order on Amazon.

I am particularly proud of this volume, which deals with an often overlooked era (Disney's 1970s and early 1980s) and which focuses on the life and art of my two favorite Disney artists: Ken Anderson and Mel Shaw.
Posted by Didier Ghez at 12:02 AM 1 comment: 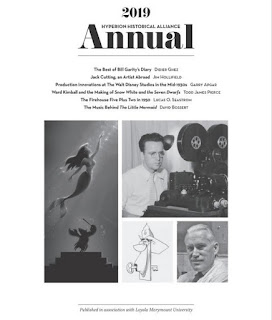 If you care as much about Disney history as I do, this new magazine is a must have. Note that it is not heavily illustrated. If you buy it, you will do so to read extremely accurate and detailed essays about little-know aspects of Disney history. I have a feeling that quite a few of you will thoroughly enjoy it.
Posted by Didier Ghez at 2:31 PM No comments: 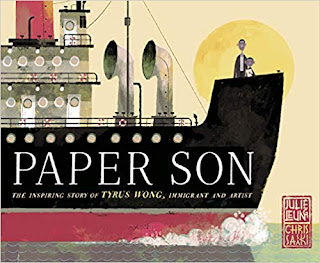 Speaking of interesting books for kids, this one about Tyrus Wong looks fascinating.
Posted by Didier Ghez at 6:18 AM No comments: 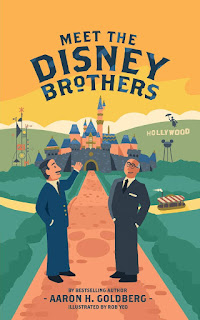 If you have kids, this wonderful  new book by my friend Aaron Golberg is a great gift for them.
Posted by Didier Ghez at 8:34 AM No comments: 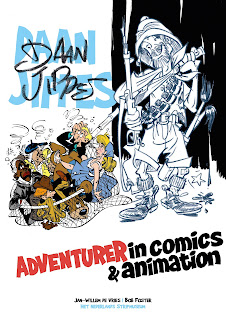