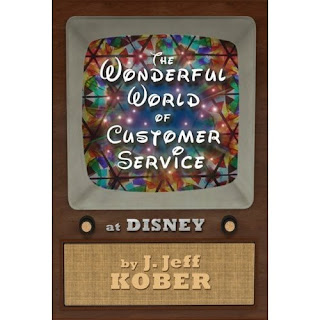 The Pixar Treasures by Tim Hauser is now offered for pre-order on Amazon. I am assuming it is the same concept as Robert Tieman's great series.

[The Pixar Treasures is a scrapbook of instinct and inspiration, experiences readers can touch, and visions that exist only in the imagination. It begins with a group of animators who were inspired by Walt Disney films. In the late 1970s and early '80s, John Lasseter, Brad Bird, and Joe Ranft were hired into an apprenticeship program at Walt Disney Productions. The last of Disney's golden age artists, including animators Eric Larson, Milt Kahl, Frank Thomas, and Ollie Johnston mentored the young dreamers, and as Pixar later developed, their work would draw heavily from this direct connection with Walt Disney's "Nine Old Men." The tale continues with Pixar's foray into computer animation, and the resulting success of Toy Story. With chapters on A Bug's Life; Monsters, Inc.; Finding Nemo; The Incredibles; Cars; Ratatouille; and WALL*E, Hauser's narrative covers the struggles, growth, and successes of an incredible animation studio. And it gives readers a sneak peak at the newest Disney*Pixar film, Up. Filled with unique removable keepsakes, The Pixar Treasures is an essential collector's item for every Pixar fan.]

[Two new books have recently been released and are written by ex-Disney Institute facilitators who now are private consultants teaching how Disney does what it does. One is Lessons from the Mouse by Dennis Snow and the other is The Wonderful World of Disney Customer Service from Jeff Kober. I worked with both men when I taught at the Disney Institute. I haven't read either book yet but for those who are fans of the books The Disney Way and Be Our Guest about Disney customer service, these books will probably offer a lively perspective.]
Posted by Didier Ghez at 2:24 AM