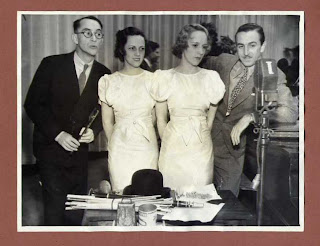 [Just a little follow up on the newspaper articles about the day Walt Disney got a Medal and a Daughter.

Some days ago a photo taken on this occasion was for sale on ebay. The quality of the photo in the description was not so bad, see enclosure.The text on back of the photo reads: 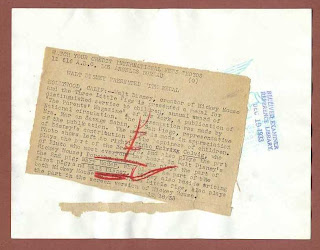 [There is also another photo from this day on Corbis.com (below) and one on page 83 in "The Art of Walt Disney" by Finch.] [Parents Magazine that gave him the medal, had a little piece about this in the January 1934 number.] 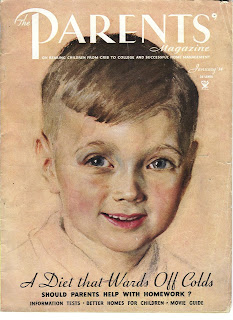 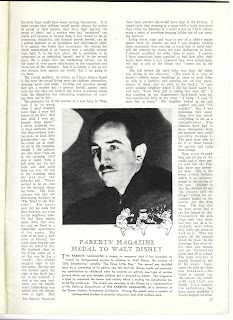