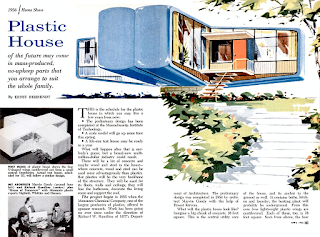 Three Disney history books have just been announced officially on the Hachette Book Group website (thanks to David Peake for the heads up):

I'm confused about the last title. What does that mean? 'Cause I know
the original flipbook series of the Nine Old Men

Other Disney animators (Bill Tytla, Freddy Moore, etc) outside of the traditional nine named by Walt