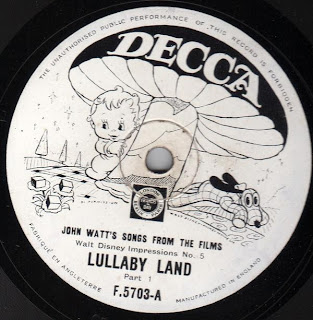 As you probably know by now I am finalizing a book titled Disney's Grand Tour about Walt's trip to Europe in 1935.

There is still one possible treasure trove which I am trying to access (a document in German on microfilm stored in Tennessee!) but aside from this I am just researching a few small details which will be mentioned in the endnotes.

This post focuses on one of those small details.

Around the time when Walt was in the UK, music producer John Watt organized a series of programs for the BBC featuring music inspired by the Disney shorts.

What I just found out this weekend is that a series of recordings were released at the time by Decca Records. I believe there were 6 discs in the series, titled Songs Fom the Films - Walt Disney Impressions:

As you can see I am still missing one title. Could anyone help?

By the way, this page contains some great information about Disney & The Vinyl Record. 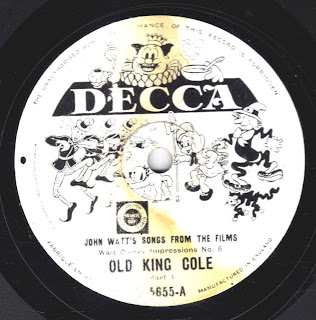 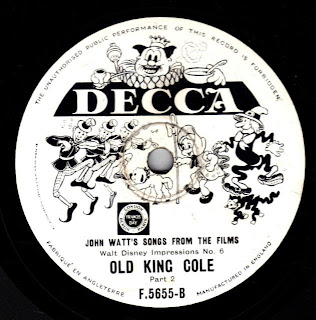 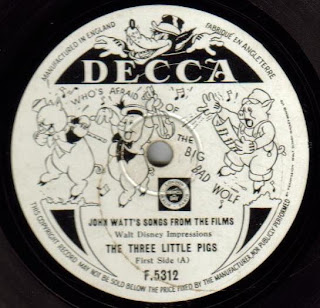 Could it be something from "The Flying Mouse"?

Maybe Ettore. But I am looking for a certainty.