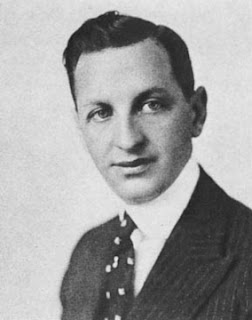 If like me you really want to watch ever single animated sequence ever produced by Disney, you might want to try and track down one more non-Disney movie: Three's a Family (1944) directed by Edward Ludwig and produced by Sol Lesser (above). Apparently, according to this article in the Pittsburgh-Post Gazette from June 19, 1944, the movie contains a sequence with storks animated by the Disney Studio. This is confirmed by the Disney records, which list the project as production number 2692.

Three is a Family is available through Amazon.com. However, the IMDB rating is 2.9 out of 10. Doesn't look to be too good. The one IMDB review says nothing about an animated sequence.

Yes, I believe it is really a terrible movie.

But I can confirm that it does contain a short Disney-animated sequence.

Thanks for the Amazon link! I had not spotted it.