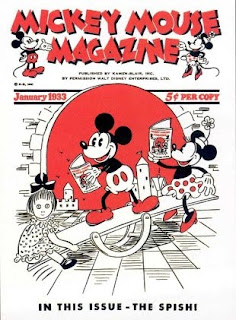 I have been conducting some research about the life of Kay Kamen recently, for reasons which will become obvious in a few weeks.

One of the elements, which is now finally confirmed is Kay's exact birth date and name at birth, two elements which varied widely on official records, and which we were only able to confirm thanks to the help of Joe Campana, and to the efforts of Charles Kenny who went all the way to the Baltimore Archives to dig up Kay's birth certificate.

While working on this project, I stumbled upona few visual documents which are worth sharing here. I wish to thank Michael Barrier for his help when it came to acquiring copies of them.

We alll knew that Kamen had released a promotional magazine named The Boys Outfitter, when he was still involved with the Kamen-Blair venture, which he started with Streeter Blair in 1926 (and would leave in 1933).

What we did not know is that he also launched several other promotional magazines which would later inspire the promotional Mickey Mouse Magazine.

You can see two of these promotional magazines below.

And we now finally know the name of the plush doll character on the cover of the first Mickey Mouse Magazine! 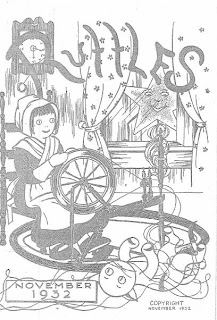 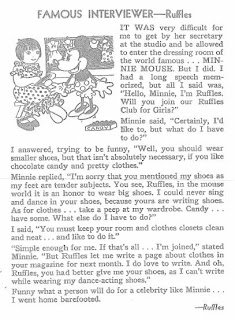 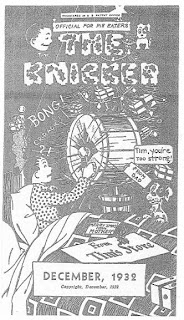 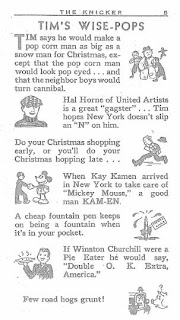 Thanks for the mention Didier! :)

"In the mouse world, it is an honor to wear big shoes." Spoken with the truth and solemnity of a real square shooter.