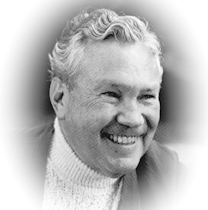 I was working yesterday on a very very short interview of Herb Ryman by Richard Hubler that contained just two good stories about Walt. Here is one of them:

"Charlie Philippi worked in my unit. On the day of his funeral, Walt called and asked if he could go to the funeral with me. So we sat together at the funeral. Walt drummed his fingers, rubbed his hands, etc... he was emotionally upset. That was one of the last funerals Walt ever went to.
Afterwards, we saw Marc Davis and Milt Kahl, and Walt shouted to them, "OK, let's get the hell back to work." He was covering up his emotions."