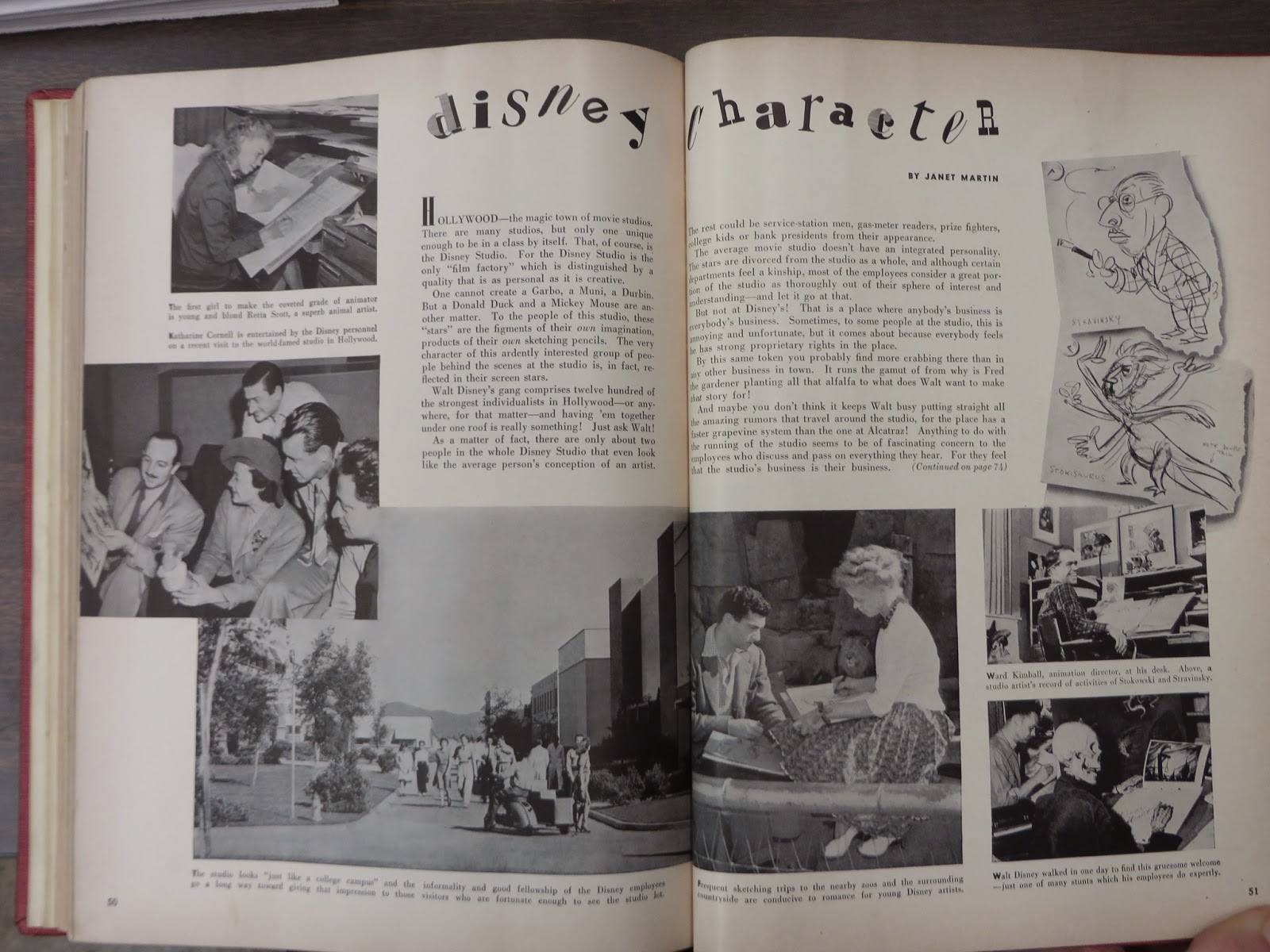 A few years ago, CartoonBrew posted the first part of an article about the Disney Studio and its artists by Studio publicist Janet Martin. I love Janet Martin's articles since they often contain real stories, not just PR stuff. Thanks to Joseph Smith we now have access to both parts of the article. A really fun read. The article was released in the magazine Your Charm dated August 1941. Enjoy! 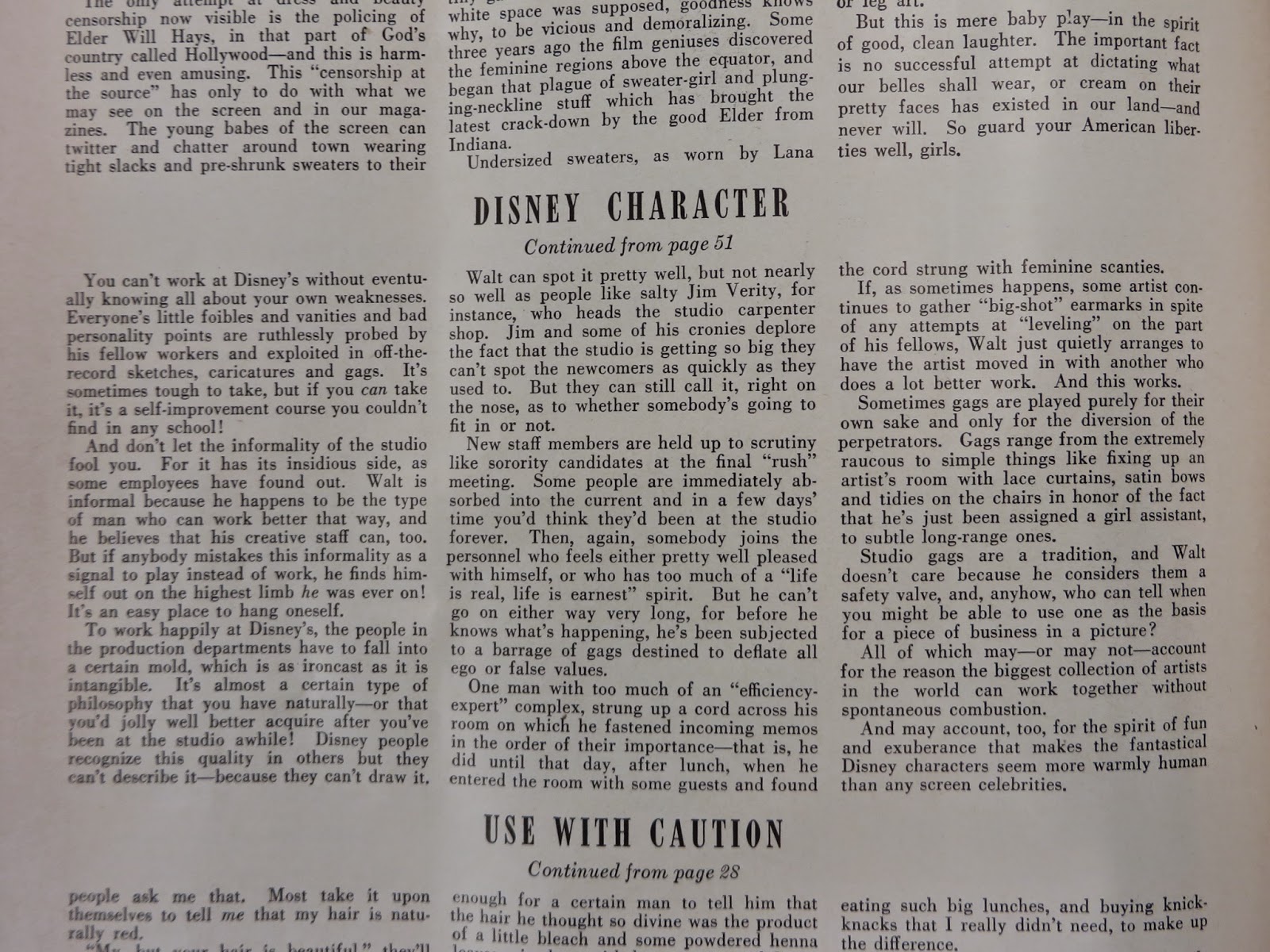