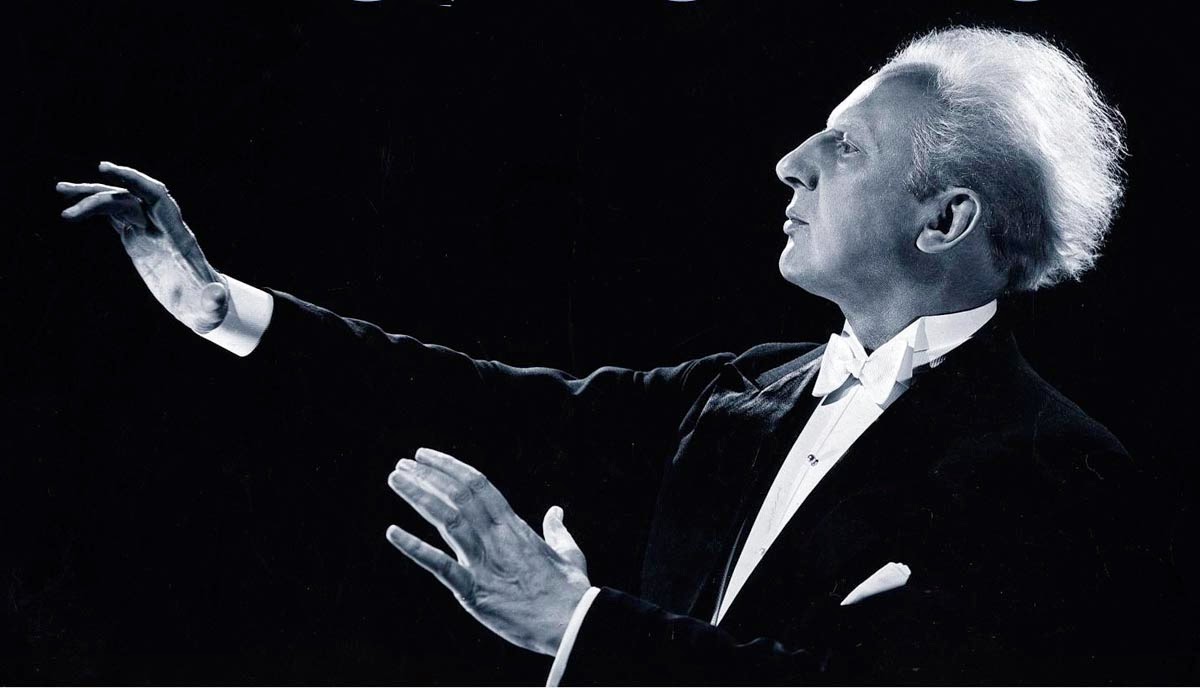 I have been spending time over the last few weeks researching Disney's musical projects from the late '30s and mid-'40s and while doing so, stumbled upon the following article released in the Disney Studio's newsletter, The Bulletin dated February 14, 1941. The article establishes clearly one important date when it comes to the "production" of the projected Future Fantasias. I thought you would enjoy it:

Nimbus-haired Leopold Stokowski, behind locked doors on the live-action stage this Sunday night [February 16, 1941], will conduct a preselected symphony orchestra while studio recorders hum.
Prokofiev’s Peter and the Wolf, Sibelius’ Swan of Tuonela and Rimsky-Korsakov’s Flight of the Bumble Bee will be recorded. These selections are tentatively listed as future alternates or encores for Fantasia.
During the week, studio carpenters sawed and hammered, erected in three days a plywood orchestra shell which RCA technicians declared to be acoustically perfect.
Fifteen orchestra stands of varying height were also built to facilitate placement of instrument choirs.]