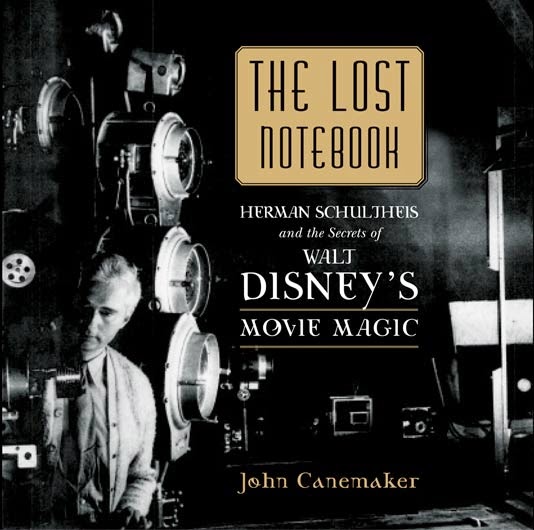 This has become a tradition. Here is the list of what I feel are the best Disney history books of 2014, in no particular order. As always, I have refrained from including the latest two volumes of Walt's People (volumes 14 and 15).

Thank you, Didier. As always, I appreciate your support. And of course your Walt's people series should be included. They are invaluable to say the least.

Written by some guy named Ghez.

Thanks Bob. However technically that book was released in 2013 :-)