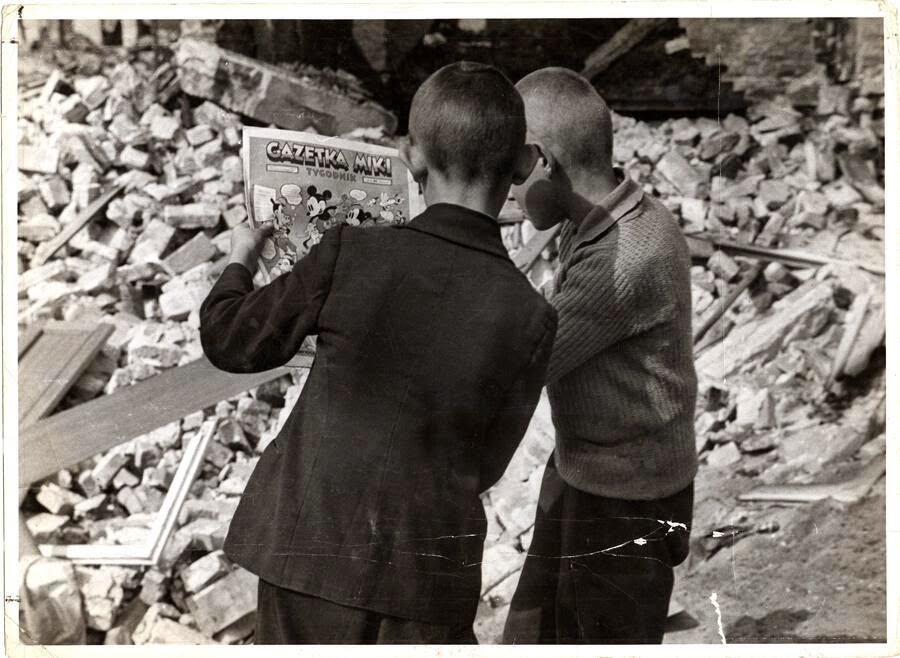 A few years ago I wrote a series of articles for the magazine Tomart's Disneyana Update which discussed the history of Disney magazines all around the world before 1947, including those from Italy, France, Spain, the UK, Yugoslavia, Switzerland, Sweden and even Palestine.

I realized yesterday, when I discovered the above photo, that I had overlooked one of them, the Polish magazine Gazetka Miki, which released 22 issues in 1939.

I would love to understand much more about its history. Do we have any Polish readers here? Could you help me extract the relevant information from the article which can be found at this link?