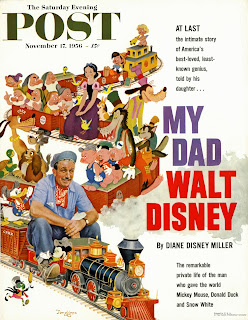 This just in from Lars Emanuelsson:

[Last week I spent some days with the Tenggren holdings at the Kerlan Collection in the University of Minnesota, MN. I was there to do research for my Tenggren biography, which is planned to be released autumn 2014. I had the opportunity to browse through a number of interesting items of Tenggren’s, among these this little folder from the Saturday Evening Post from September 1956, presumably an in-house staff publication. Later that year, in November 1956, the famous Tenggren cover with Walt Disney on the train was published, illustrating Diane Disney Miller’s article “My dad Walt Disney”. The folder describes the process of the cover from idea to finished painting.

It’s great to see Ken Stuart’s sketches for the various cover ideas, compared with Tenggren’s final well-known artwork. Especially the little addition of Jiminy Cricket is fun to learn about.] 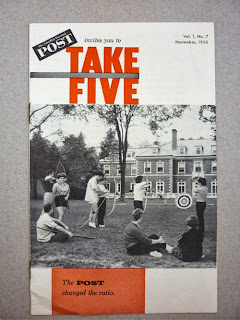 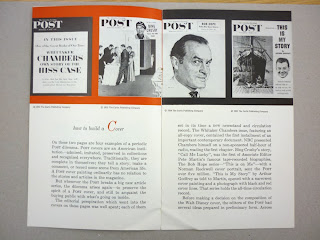 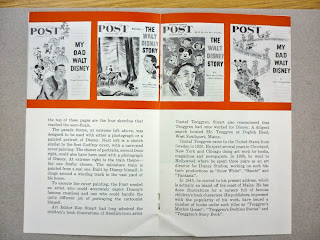 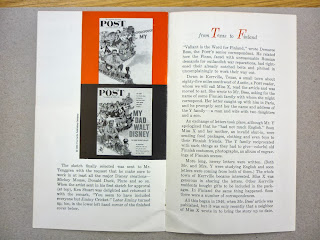 Very informative little printed item§
Thanks for sharing it with us!