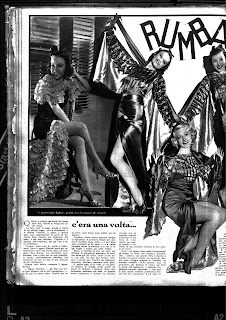 Kay Kamen in Europe - Need help from an Italian reader

I need help from one of the Italian readers of this blog. I stumbled upon this article while conducting a totally different search within online Italian archives. Forget the image on the two pages, which is totally irrelevant. The article itself titled C'era una volta? no: c'è adesso, was released in the Italian magazine Cinema illustrazione from June 5, 1935. It was written by Luigi A. Garrone, who is credited as a Disney writer on at least one Italian comic book story from 1937 and it is based on an interview with Disney's merchandizing guru Kay Kamen who was spending his honeymoon in Europe at the time.

Could one of you translate it for us? 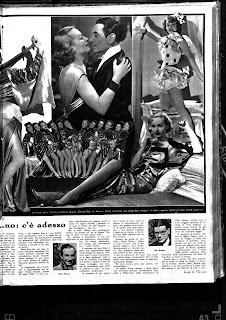 Thanks Armando. I have managed to read the article and I do not believe it is really worth translating.