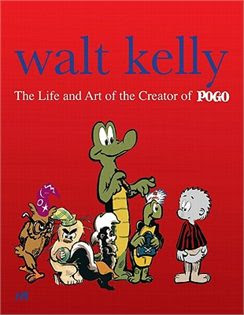 Here are a few books which have been recently announced on Amazon and which are likely to be of interest to some of you:

- Walt Kelly: The Life and Art of the Creator of Pogo by Thomas Andrea and Carsten Laqua should contain large section about Kelly's career at Disney.

- The Art of Brave by Jenny Lerew

- Animation Under the Swastika: A History of Trickfilm in Nazi Germany, 1933-1945 by Rolf Giesen and J.P. Storm: While this book will not contain any elements about Disney, it could be fascinating and one of its author also penned a seminal book about Disney in Germany (in German, unfortunately). 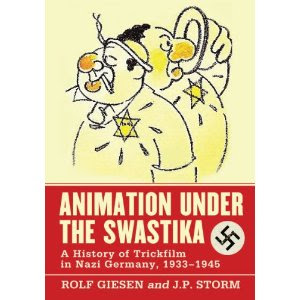 The Walt Kelly book has been delayed at least twice so far. I hope it finally sees print.