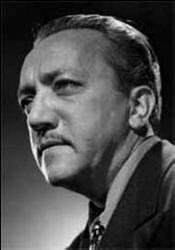 This just in from Scott Carmody, through Jim Korkis:

[I just enjoyed reading your article on the Snow White premiere. One anecdote that I know of involved Gustaf Tenggren, the famed artist who did conceptual work on Snow White and other Disney films. He and his wife were presented with 2 tickets to the premiere but his wife did not like the seats they were given. So she did not attend. Years later Tenggren gave his wife's ticket (and matching envelope) to a fiend of his in the Children's book trade. I eventually became the owner of the ticket and envelope for several years but have since sold it.]
Posted by Didier Ghez at 12:02 AM