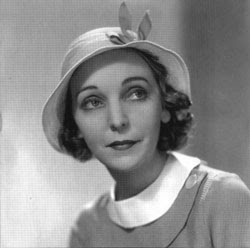 I just finished reading the book Gato Preto Em Campo de Neve by the Brazilian author Erico Verissimo. Erico Verissimo, who I often think is the Brazilian counterpart of John Steinbeck, visited the US for the first time in the late 1940 and early 1941 on a good will tour and tells of his trip in this book (which is far from being his masterpiece).

There is a whole chapter about his visit of the Disney Studio in which he tells of a meeting with actress ZaSu Pitts. Verissimo asks John Rose who seemed to be the Head of Publicity at the time what Pitts is doing at the Studio after seeing her record some dialogue and is being told that she is the voice of a harp.

That being said we know that Disney was already working on this project before the war. What I did not realize is that the project had gone beyond storyboard phase. By the way, on another note, ZaSu Pitts appears as a caricature in the Disney short Broken Toys. 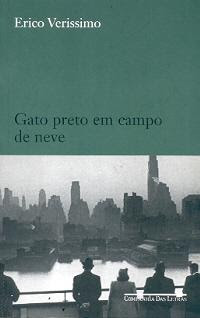