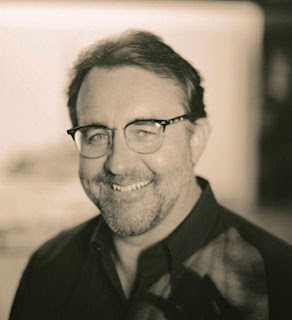 This just in from Don Hahn:

[I am thrilled to share with you the news that my documentary, Waking Sleeping Beauty, will be screened at the Toronto International Film Festival (TIFF) next month.

Below is a synopsis of the movie along with screening information for TIFF.

I am so excited about this movie and hope that over the coming months you have the opportunity to see the film as it plays at film festivals around the country and ultimately, in theatrical release in the spring of 2010.] 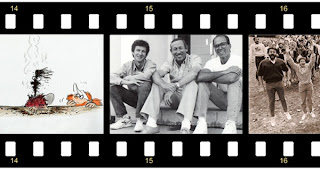 By the mid-1980s, the fabled animation studios of Walt Disney had fallen on hard times. The artists were polarized between newcomers hungry to innovate and old timers not yet ready to relinquish control. The conditions produced a series of box office flops and pessimistic forecasts: maybe the best days of animation were over. Maybe the public didn’t care. Only a miracle or a magic spell could produce a happy ending.

Waking Sleeping Beauty is no fairy tale. It’s the true story of how Disney regained its magic with a staggering output of hits - “The Little Mermaid,” “Beauty and the Beast,” “Aladdin,” “The Lion King,” and more – over a ten-year period.

Director Don Hahn and producer Peter Schneider bring their insider knowledge to “WSB”. Hahn was one of the Young Turks at Disney who produced some of its biggest sensations. Schneider led the animation group during this amazing renaissance and later became studio chairman. Their film offers a fascinating and candid perspective of what happened in the creative ranks set against the dynamic tensions among the top leadership, Michael Eisner, Jeffrey Katzenberg and Roy Disney (the nephew of Walt).

The process wasn’t always pretty. The filmmakers bring a refreshing candor in describing ego battles, cost overruns, and failed experiments that others might prefer to forget. During times of tension, the animators’ favorite form of release was to draw scathing caricatures of themselves and their bosses. Director Hahn puts several memorable ones on display and marshals a vast array of interviews, home movies, internal memos and unseen footage.

Announcing the world premiere of “Waking Sleeping Beauty” at the 2009 Toronto International Film Festival (http://www.tiff.net), the festival’s documentary programmer Thom Powers said, “’Waking Sleeping Beauty’ celebrates the rich history of Disney animation and honors the many writers, artists, and composers who created the Disney magic. The treatment is so thorough that it includes key figures who famously left Disney such as Don Bluth, John Lasseter, and Tim Burton. At one time, children imagined that Walt Disney’s signature meant a film was the creation of one man. This is a more grown-up portrayal that reveals the collaborative, often contentious, experience in all its complexity.”

Sounds great !
Will it be released on DVD ?