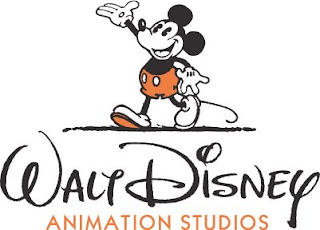 On Wednesday, April 29, audiences at the 2009 Newport Beach Film Festival (April 23 – 30) will again enjoy a “Behind-The-Magic” peek at the art of Disney animation as Academy Award nominated film producer and author Don Hahn and Creative Director for Walt Disney Animation Studios David Bossert present an evening of rarely seen Disney animated shorts. Hahn and Bossert will share with the audience a collection of short animated films that had very limited theatrical distribution or have not been seen theatrically by a general audience in decades (in some instances over 60 years) beginning at 7:30pm at the art deco Lido Theater in Newport Beach. For media credentials, photos and ticket information, please visit: http://www.newportbeachfilmfest.com/]
Posted by Didier Ghez at 12:50 AM