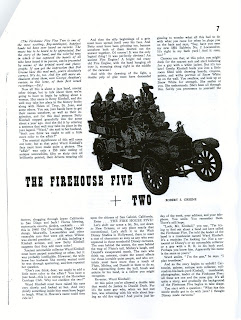 Jim Korkis is researching an article on the infamous Dixieland Jazz Band, "Firehouse Five Plus 2" composed at various times by some of the top men at the Disney Studios including leader Ward Kimball, Frank Thomas, Jimmy MacDonald, and Harper Goff. One of the most difficult articles to track down was one of the first devoted to the band that appeared in "Record Changer" magazine September 1949. Thanks to some luck, Jim was able to find it and was kind enough to photocopy it for the readers of this site to enjoy. While the "Firehouse Five Plus 2" went on to great success, recording many albums that are available today on CD and playing at a variety of venues including Disneyland, this article is important because it came at the very beginning of that career. 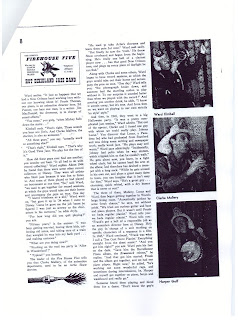 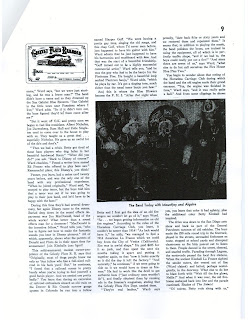 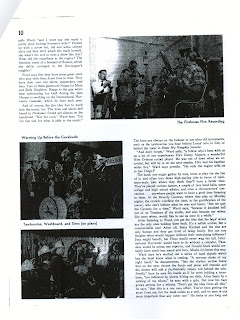 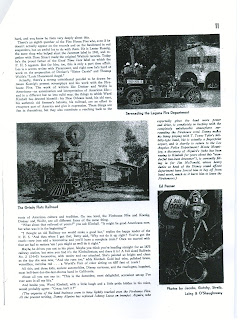 Thanks Jim, these are great, sorry you'll lost your job.