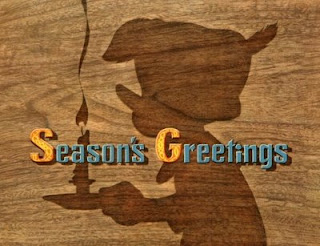 I had just finished updating the Disney Books Network yesterday when I got this great email from David Peake, noticing quite a few new Disney history books-to-come on Amazon, namely:

The Art of the Disney Princess

[Every little girl has a favorite Disney Princess--and for that matter, every grown-up girl, too! In The Art of the Disney Princess, Disney artists, designers, illustrators, and animators from around the world have re-imagined their favorite princesses and portrayed them in a variety of mediums. Ariel, Aurora, Belle, Jasmine, Snow White, and Cinderella are newly incarnated in water color, pastel, oil paint, colored pencil, mixed media, and computer graphics pieces that range from the traditional to the unconventional. This artwork has been created especially for this museum-quality book, which is sure to delight art lovers, Disney collectors, and any prince or princess who ever believed that fairytales do come true.]

[Just in time for the holiday season, Disney Editions will be releasing this mistletoe-bedecked mailable book. From All of Us to All of You will celebrate the unique, imaginative, and colorful art created for the Walt Disney Studios annual season's greetings over the past eight decades. Featuring beloved Disney characters and scenes from contemporary Disney projects, these rarely-seen and never published examples of vintage Disney art were created by such legendary Studio artists as Bill Justice, Hank Porter, and Paul Wenzel. Accompanying this one-of-a-kind collection is erudite and fascinating information about the projects, ideas, context, and people involved in the creation of these festive works-written by Disney historian Jeff Kurtti. Disney fans will delight in sending this unique compilation of holiday cards to friends and family for years to come. ]