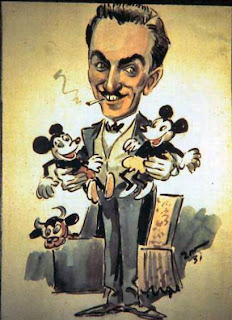 This wonderful document just in from Gunnar Andreassen:
[A little about the man behind the drawing: Eugene Zimmerman or Zim as he was known professionally. Zim was a famous political caricaturist of the late 1800’s and early 1900’s. He was probably the “Gary Trudeau” of his time. Zim was born in Basle Switzerland in 1862 and sailed to the United States by himself in steerage when he was seven. He lived with his father in New Jersey, apprenticing in the bakery until a sign painter noticed his decorated cakes and offered him an apprenticeship in sign painting. When he was sixteen he moved to Elmira, New York with the sign painter, Empire Sign Co. and made nine dollars a week. During this time he filled a sketchbook with a variety of drawings which were brought to the attention of Joseph Keppler, the famous cartoonist and publisher of Puck magazine. In 1883 Zim was hired for Puck. In 1885 he moved to the Judge magazine where he stayed for many years, through the early 1900’s. Zim passed away in 1935 at his home on Pine Street. ]
Posted by Didier Ghez at 11:54 PM

Not as cute as a Disney character, but cute anyway....