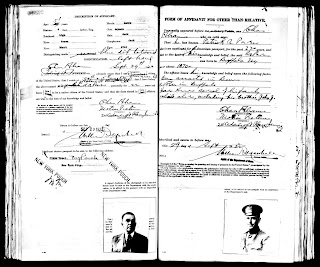 This just in from Edward Summer, Keith Pundt, and the Buffalo International Film Festival:

[I thought you would like to see the two attached images.

In case you don't recognize it, the 1600 Broadway address mentioned for Power's place of business was the same building in which Max and Dave Fleischer had offices (along with many other filmmakers of the late teens and early 20's. I believe (though I'm no expert) that the Fleischers remained there until they moved to Florida. I visited that building many, many times until they finally tore it down a few years ago to build an M&Ms showroom.] 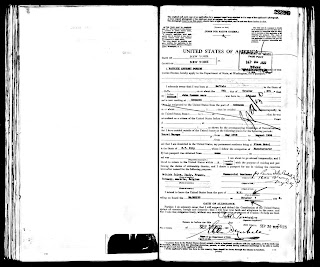 Your researches have the thrill of a detective story.Isn't something that these competitors of Walt were "packed" in the same building?