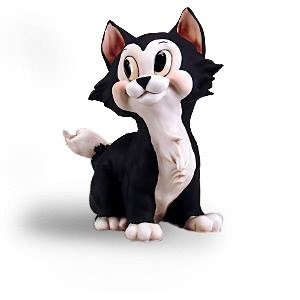 I interviewed Burny Mattinson a few weeks ago and he mentioned the following:

1. Before he passed away, Eric Larson was writting a book about his career at Disney called "40 Years at the Mouse House". The book was never completed but Eric took extensive notes for it.

2. Wilfred Jackson seems to have written a diary during many, many years.

Wilfred was extremely detailed in his correspondance and in his work so I suscpect that those diaries would be a true treasure trove if found (and if they exist).

Through other sources, we also know that Jack Speirs was working on an autobiography before he passed away.

I have contacted Eric Larson's nephew who confirmed that Eric's notes were not found by the family after he passed away and Dave Smith tells me that they are not at the Disney Archives.

We are trting to locate Wilfred Jackson's daughters but this is proving to be a very elusive task.

Finally I have tried locating Jack Speirs widow, Hazel, but I have a feeling that she might have passed away.

Once again we are faced with lost documents and manuscripts. This being said, the first step to finding lost documents is to know that they probably exist, hence this post.

If anyone has any idea of how to locate any of them or know of other rumored documents related to Disney History that have disappeared, please do email me.