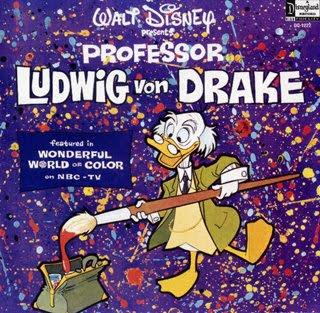 For those of you who work for Disney in California, this just in from Jim Korkis:
[The Disney Archives in California is doing a series of interesting seminars for cast members at the Disney Studios and I hope they are being taped for future researchers.

August 21 "Disneyland: The Way We Were" presented by Dave Smith.

December 18th "50 Years of Candlelight at Disney Parks & Resorts"– Becky Cline takes you back through 50 years of the most beloved tradition at the Disney Parks, The Candlelight Procession & Concert.]
Posted by Didier Ghez at 12:44 AM