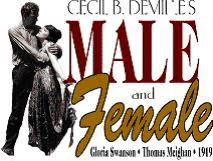 "The Newman was playing a Cecil B. DeMille picture, Male and Female, and all I had to work with was a standing photo of the stars Gloria Swanson and Thomas Meighan. Well I thought it would make a better ad if they were lying down, and that's how I drew them."

Could it be this photo (above)?] 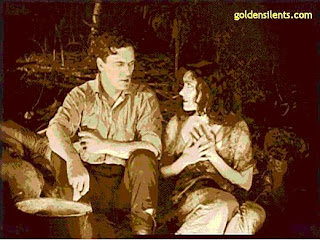 It is tantalizing to imagine if this is what Walt had to work on. As an artist so new, he must have felt overwhelmed by the need to prove himself on this especially when by his own admission he wasn't very strong with human faces. Thanks for sharing.