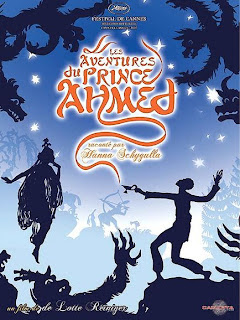 We all know that Snow White and the Seven Dwarfs, released in 1937 was the first hand-drawn animation feature.

There was at least one other animated full-length feature that preceeded it, however, the German movie The Adventures of Prince Ahmed by Lotte Reiniger.

Sébastien Durand has emailed me to let me know that this 1926 movie was just re-released in cinemas in France.

The movie does not feature hand-drawn animation but cut-out puppets. Sébastien mentions that it is a pure delight.

We might be expecting it in a few months on DVD.

Information in English on Prince Ahmed can be found here. 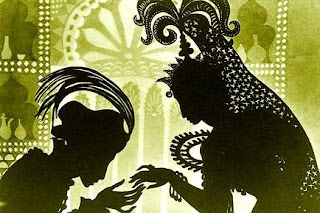 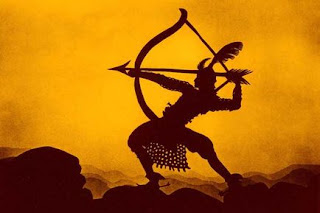 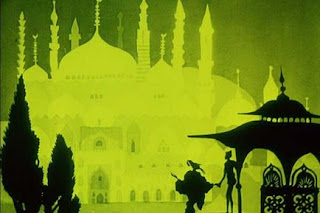 These are stunning. Thank you for sharing the images :)