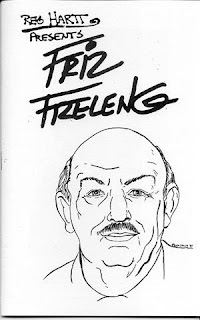 This will be my last off-topic post of the week (I hope).

As some of you may know, in parrallel to the Walt's People series, I have started work on the book Bugs' Buddies which borrows the format of Walt's People but focuses on Warner Bros. artists of the Golden Age.

While researching this project, I stumbled onto three excellent publications by Reg Hartt whose covers are pictured here. They collect long interviews and conferences that Reg organized in the late '70s with Friz Freleng, Grim Natwick and Bob Clampett.

Reg sells those fanzine like publications along with the full set of CD-Roms containing the recordings of the conferences for $100. While quite a few of you will consider this expensive, I thought that it might interest the most serious historians of animation and that it would be worth at least mentioning the existence of those documents.

There are a huge number of cds and dvds included in that package which means hours and hours spent listening to men who really know their stuff.

[...] Add in the fact that it is now impossible to hear those men the value of the package is priceless.]

I agree, which is why I posted the information in the first place :-) 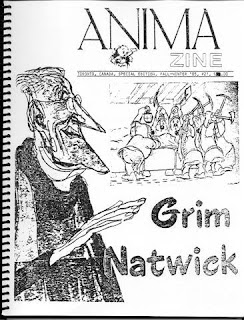 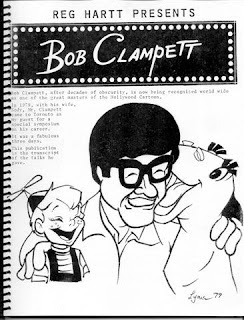