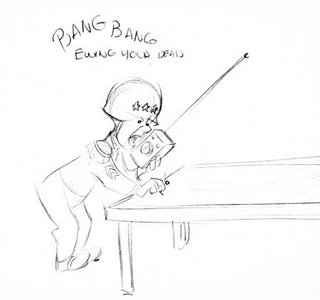 Believe it or not there are quite a few key Disney animation artists from the old days (especially the '50s, '60s and '70s) that remain to be interviewed. I have been trying to fill those gaps by recently speaking to Paul Carlson, Ken Southworth, Dave Michener, Dale Baer... and John Ewing. You will discover John's career in Walt's People - Volume 6 or 7. In that interview John discusses at length the personality of one of his fellow artists, the temendously talented Hal King.

As you know Walt's People do not contain illustrations. If it did, I would have included those self caricatures of King that John was kind enough to send me. More to come this week and next. 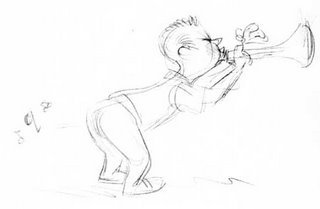 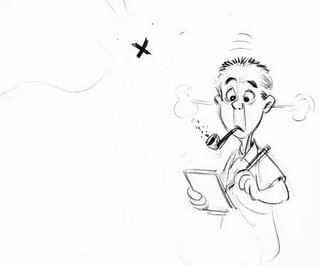