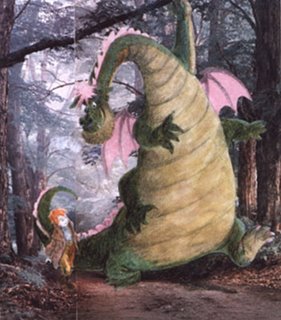 While I was away, quite a few articles were posted on various sites that I consider as "must-reads":

An article about the book Disney Dossiers by Jim Hill containing great concept art is first on the list. I would follow this by checking the new posts on Toons at War by David Lesjak and Michael Barrier's post about Walt's church (October 23, 2006). I would then end the morning by checking Steve Hulett's post titled A Day with Walt and conclude by reading the latest instalment of Wade Sampson's series about WDW and Charles Ridgway: Walt Disney World's First Press Event, 1969.