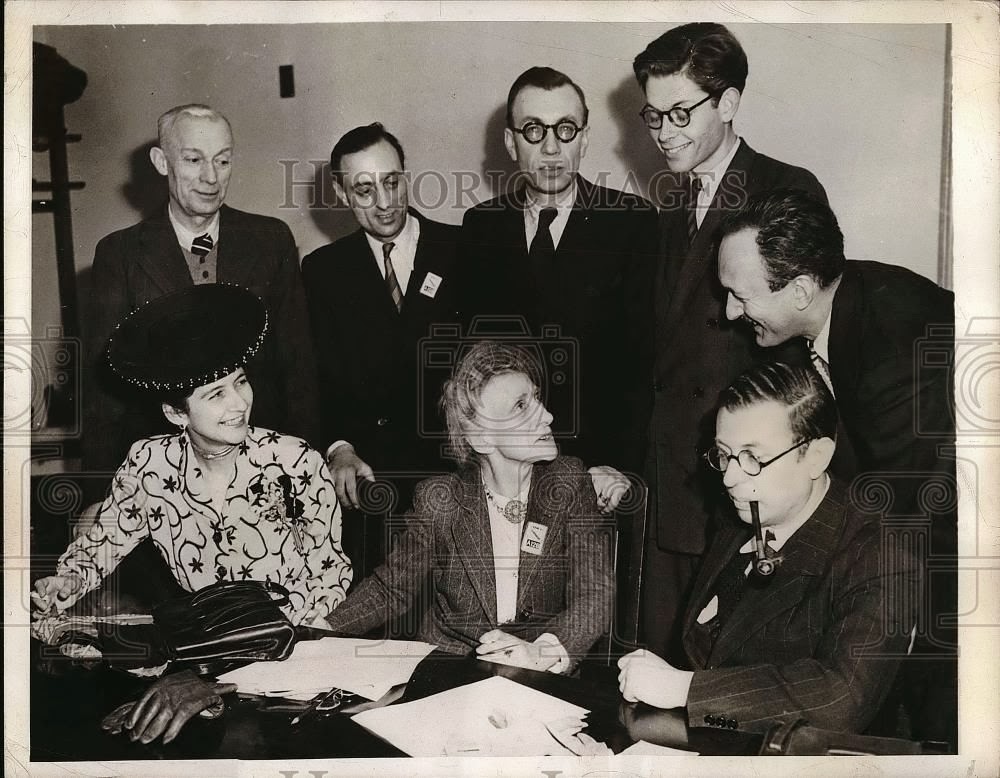 I learned recently that in 1945, before the end of WWII, a group of French journalists visited the US. Among the places they toured, was the Walt Disney Studio where they had a chance to meet Walt. One of the journalists was none other than Jean-Paul Sartre, who would won the Nobel Price of Litterature in 1964 and, along with Albert Camus, became one if the two most famous French writers of the second half of the XXth century.

I would love to find out the exact date of this historical meeting. Sartre was not at all famous at the time, so no one at the Studio probably realized that two of the World's greats had just met. 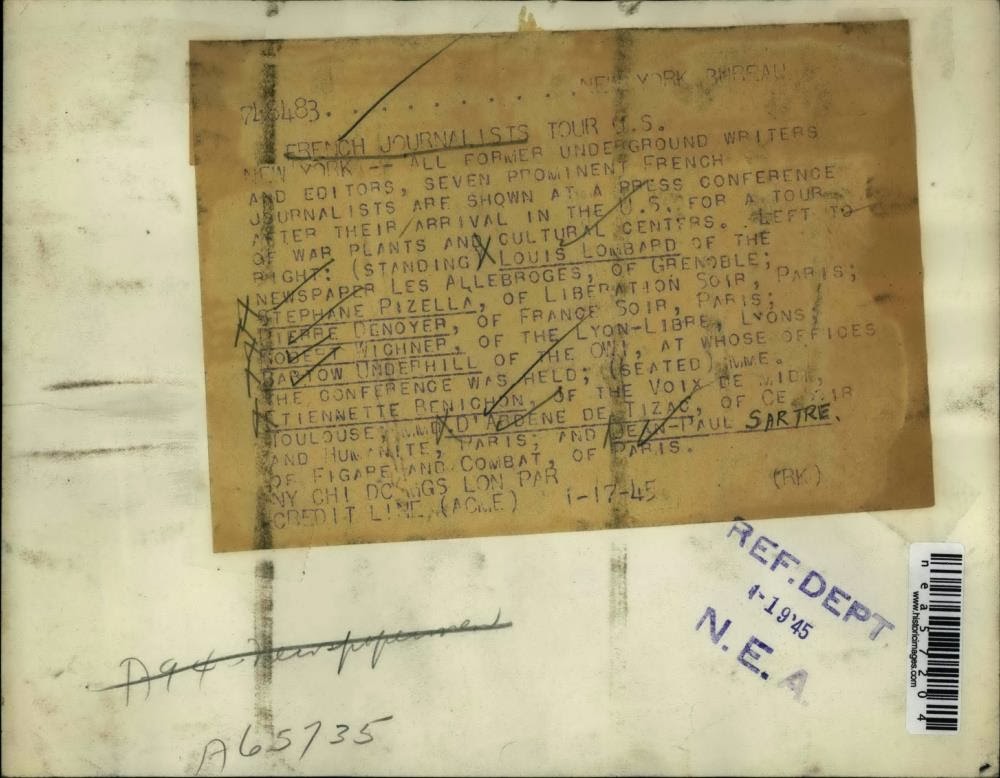