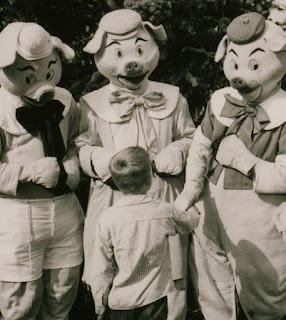 I was checking the Hachette Book Group website earlier today and noticed than a larger number of upcoming Disney history books have been added:

- The Queens of Animation - The Untold Story of the Women Who Transformed the World of Disney and Made Cinematic History by Nathalia Holt (Little, Brown and Company, September 2019)
Posted by Didier Ghez at 12:02 AM