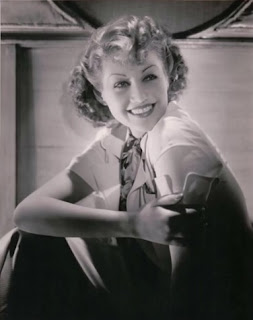 This just in from Harald Nast:

[I just wanted to sent you a short (well...) note about an interview with Walt Disney I never heard of and did not find any other references other than the magazine article I initially stumbled upon.

Check: http://www.dix-project.net/item/2203/hollywood-u-s-a-paula-stone-interviews-walt-disney for a link to the interview and a transcript.
Some time ago I found an article from The Radio Life magazine (1945-10-07; http://www.americanradiohistory.com/Archive-Radio-Life/40s/45/Radio-Life-1945-10-07.pdf#page=30) which mentions an interview which radio MC Paula Stone had done at some point in time before the article was published. While searching the net for the interview or other information on this matter I discovered an archive entry at the Rocky Mountain Online Archive (RMOA; http://rmoa.unm.edu/docviewer.php?docId=wyu-ah06012.xml#idp56080) which lists an audio tape with an Paula Stone/Walt Disney interview. With the great support of the archive's staff I was able to get a digitized copy of the interview.

Although the archive doesn't have any other information about the audio file, its content suggest some clues about it's origins - and it's not the 1945 interview but another interview which was conducted some years later.

So the interview was probably recorded in May or June of 1949 just before Walt traveled to New York.

Another hint gives the audio snipped "USA" at the very beginning of the recording. Paula Stone hosted a radio show name "Hollywood U.S.A." for Mutual Broadcasting System which aired starting from fall 1949.
So I'm still searching for the 1945's interview but this one is also quite interesting. The 'Cinderella Work Song' reference for instance is great.]