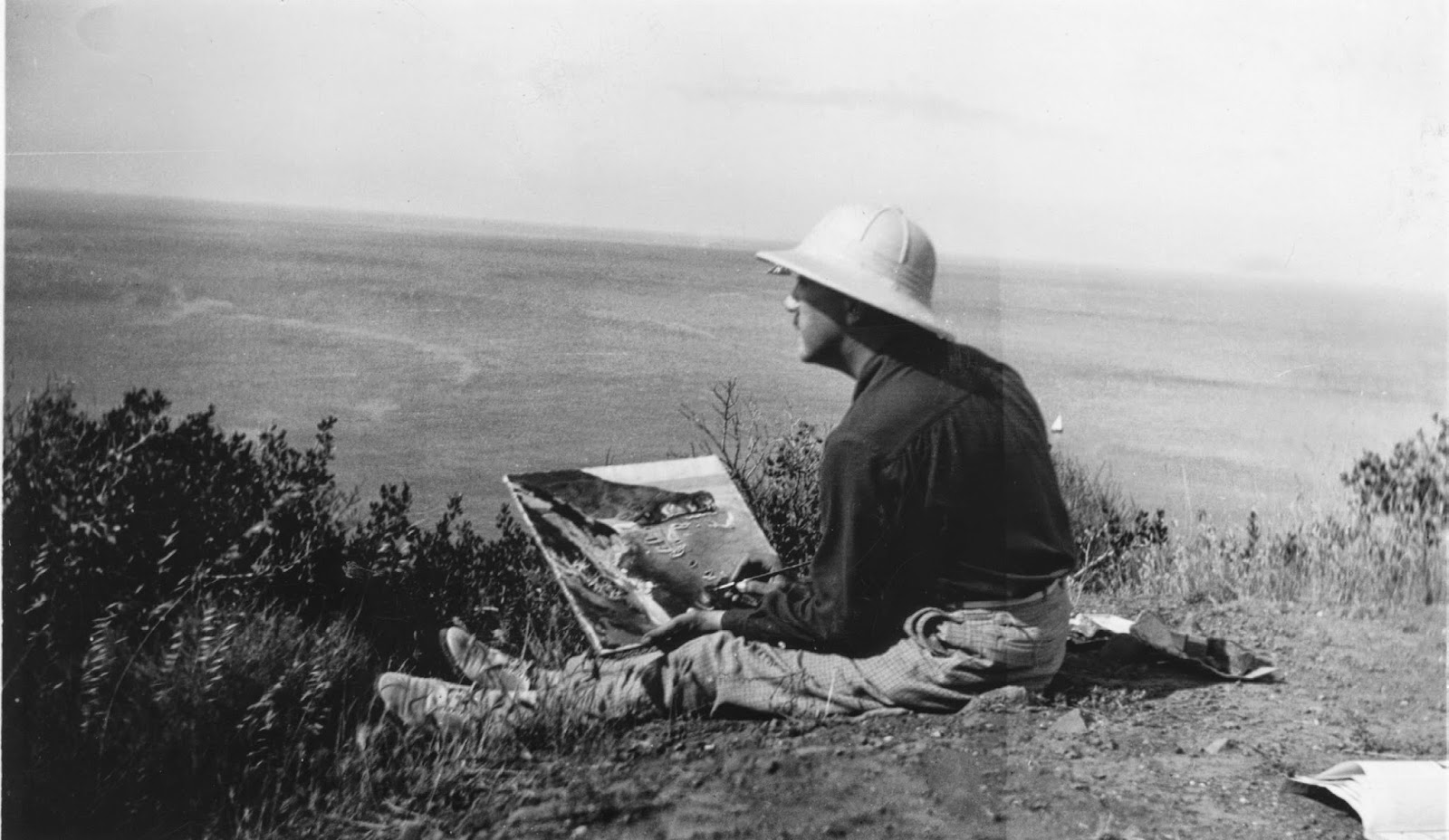 This just in from Lars Emanuelsson:

[Almost three years ago now, a post on this blog related a story, originally sent to Jim Korkis as a follow-up on an article about the Snow White premiere.

The content was this: for the Snow White premiere, Gustaf Tenggren was presented with an envelope with two tickets. But his wife Mollie didn’t like the seats they were given so she didn’t attend. Years later Gustaf had given the envelope and ticket to a friend in the children’s book trade. The e-mail sender had acquired the ticket but had since sold it.

As a Tenggren biographer I was quite moved by this story. Gustaf had attended the Snow White premiere without his wife, and he had kept the remaining ticket as a token. He was not as discontent with his time at Disney’s after all, I thought.

I was really curious of who the person was that had received the ticket from Gustaf. With the tremendous and kind help of Jim Korkis, I finally got hold of the previous owner of the ticket, and wrote to him to ask who he bought it from. The seller proved to be a person I had known since 1990, when I first started my Tenggren research. His report of the events changed my idea totally.

The parents of the seller had met the Tenggren’s while travelling in Mexico. After Tenggren’s moving to Maine, the seller’s parents worked for Tenggren around the house for some years. After Gustaf’s death, the seller visited Mollie several times. At one of these visits, Mollie presented him with the ticket and told him the story about it: Gustaf didn’t like the places, so he didn’t want to go. Apparently she must have attended herself, since there was only one ticket left. The seller kept it for a long time but later, reluctantly, sold it to a friend, who then sold it on E-bay years later. Unfortunately, none of the owners had a scan of the ticket.

After hearing this last version of the story, my previous image of Gustaf was turned upside down, and in a disappointing way. It indicated that he was just as grumpy as I had suspected after all. Just to think that he participated in this historical and fantastic production without going to its premiere, just because he was discontent with their seating. What a grouch!

If the present owner of the ticket and its envelope reads this, and would like to share a scan of it, I would be truly grateful!

What an interesting story! Thank you for sharing Lars. If a scan of the ticket is ever located, I would love to share it on the Snow White Archive.