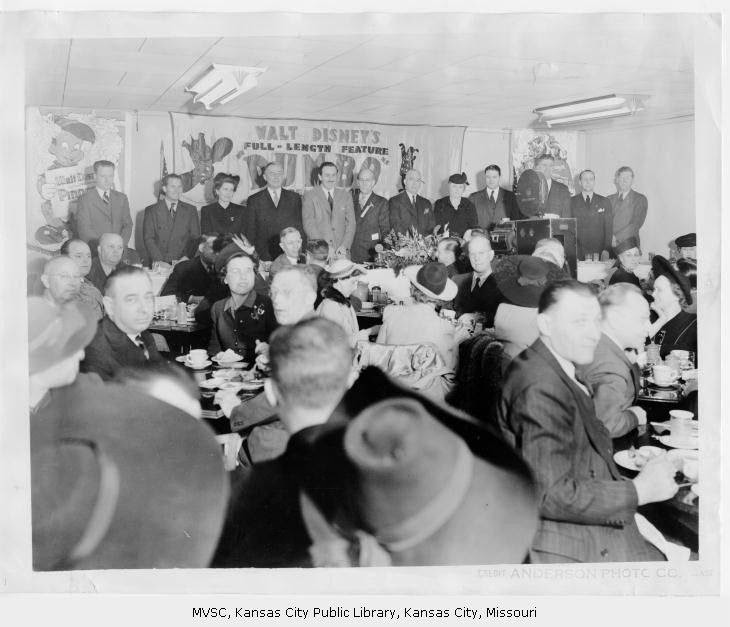 Interesting photo uncovered online recently while looking for something else. The caption seems to be:

[UPDATE: I had a nagging feeling that I had already seen this photo somewhere. David Lesjak reminds me that it was in one of his posts :-)]