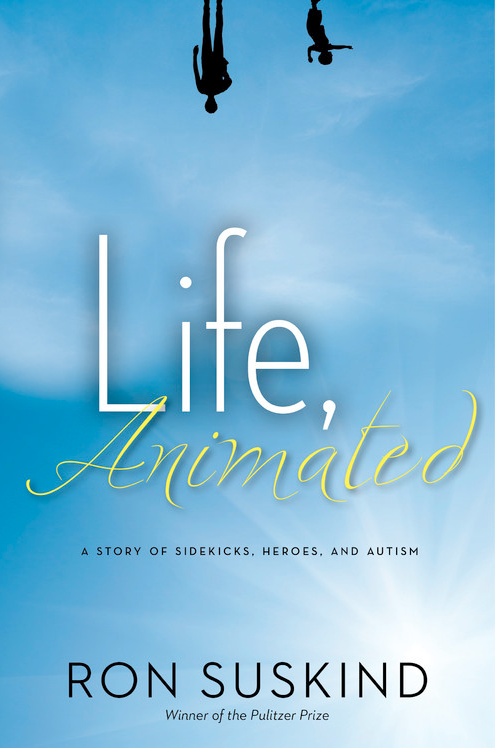 This just in from Garry Apgar (slighty off-topic):

[n the March 9, 2014 issue of the New York Times Magazine is a terrific article by Pulitzer Prize-winning journalist Ron Suskind, based on Suskind's new book, Life, Animated: A Story of Sidekicks, Heroes, and Autism, to be published on April 1st by Kingswell, an imprint of Disney Book Group.

The story is about how Ron and Cornelia Suskind's autistic son Owen was "saved" by "Disney therapy." Owen's miraculous therapeutic healing involved not just latter-day Disney classics like The Lion King but also Golden Age Disney animated features like Pinocchio, Dumbo, The Jungle Book, even "a bootleg copy of Song of the South.”

Suskind writes in the article:

But what draws kids like Owen to these movies is something even more elemental. Walt Disney told his early animators that the characters and the scenes should be so vivid and clear that they could be understood with the sound turned off. Inadvertently, this creates a dream portal for those who struggle with auditory processing, especially, in recent decades, when the films can be rewound and replayed many times.