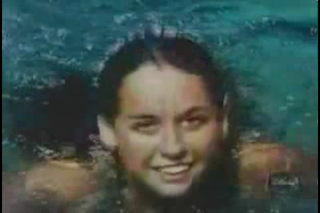 Disney Historian Jim Korkis has just finished interviewing Susan (Musfelt) Hoose who is seventy-one years old. However, when she was seventeen years old and still in High School, she auditioned and was hired as the youngest Disneyland mermaid for the opening dedication ceremony on June 14, 1959 of the the Submarine Voyage attraction at Disneyland. Susan worked there the entire summer and has shared some never-before-told stories with Jim that will be appearing in a future volume of Walt's People. She also sent Jim these three pictures with a promise that she might be able to find more. 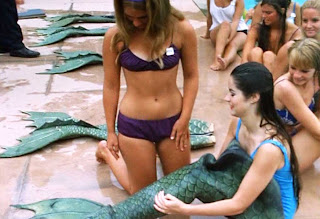 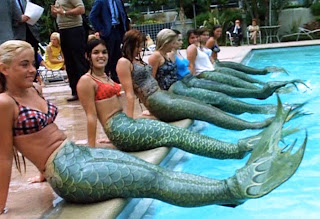 How cool is that!