I released two of those seven strips 4 years ago, but it makes a lot more sense to show all the ones I have in a single post.

On April 25, 1935 and until September 30, 1936, Mickey travelled to Zagreb, capital of Croatia. The magazine Crtani Film that would last little more than a year, had been created by Ivan Zrnic, distributed in both Serbia and Croatia and carried Mickey Mouse Sunday pages on its cover – recreated by little known Serbian artists.

This story is called "Mickey's Wedding" (Mikijeva zenidba) and I am showing here the strips that were released in issues 20 to 26.

I have to admit that I would love to be able to complete someday my collection of locally produced pre-WWII Disney stories from ex-Yugoslavia, especially those from: 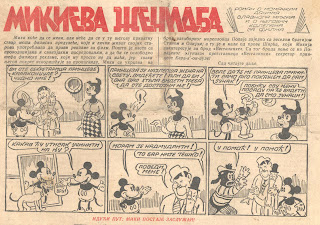 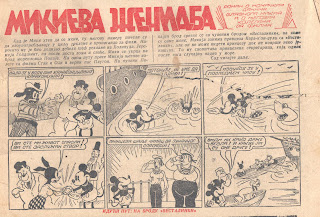 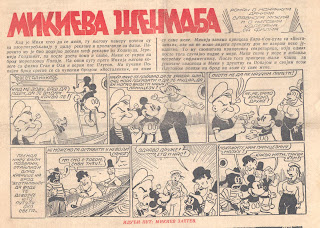 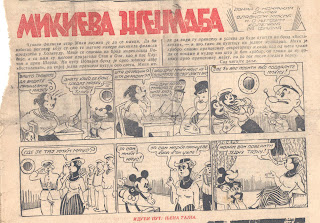 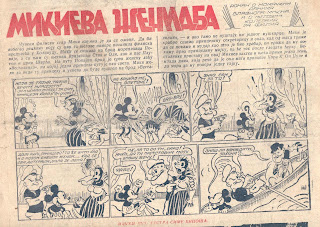 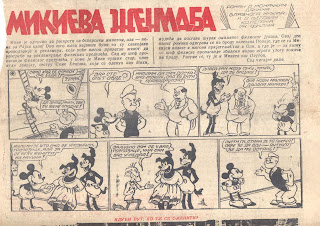 Hi Didier,
I 'll send you a Disney material pre war in a few week ;)

Do you know the date of Mali Roman u Stripu ?? :)
Write me soon,
Massimo